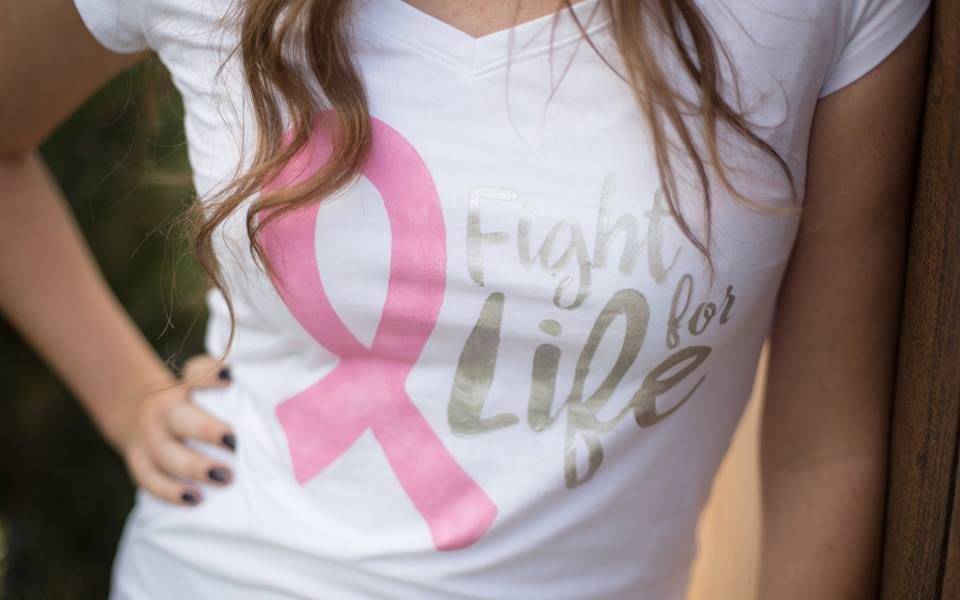 As you know, Silhouette has partnered with the National Breast Cancer Foundation to support women in the fight against breast cancer. With the Pink Edition Silhouette CAMEO 3, a portion of the proceeds are donated to NBCF and these funds go to help women during any step of their journey.

A Silhouette user, Julie Hunter, had reached out to us to show her gratitude for Silhouette and it’s recent partnership. She also shared with us her journey with breast cancer. We were so moved by her story that we wanted to share it with our Silhouette family. Julie, we thank you for being such an inspiration and a light to those suffering from such a terrible disease.

I wanted to send Silhouette America a thank you for teaming up with the National Breast Cancer Foundation with your Pink CAMEO 3.

I also wanted to share my story of how I have used my CAMEO to help support mastectomy patients during this month and hopefully future months ahead.

In November 2016, I discovered I carried a rare mutation called CDH1 that can be associated with Lobular Breast Cancer. My protocol was to have a mammogram followed by an MRI 6 months later.  My mammogram in November showed no signs of breast cancer. After meeting with a high-risk breast specialist, an MRI was ordered May 2017 and found 2 suspicious spots in one breast.  After a biopsy, it was determined I did have breast cancer.  In June, surgery was performed with a double mastectomy and it was then discovered I had breast cancer both lobular and ductal in both breasts.

After surgery, I was given two heart pillows to help comfort swelling under my arms from a friend. Being on several restrictions I took comfort in creating for other mastectomy patients with my Silhouette CAMEO.

After talking to my nurse during one of many appointments, I decided that I wanted to continue the kindness and pay it forward.

Something as small as a pillow or a special inspiration note will bring a smile to someone’s face and let them know that they are in our thoughts and prayers. In the past I have used your 3D designs to create some type of treat for the waiting room at our local hospice house.  There are so many ways to use your product and designs that can bring a smile to someone somewhere.

Not only have I been able to pay it forward using my CAMEO to hopefully send a smile and comfort to others, it has also kept me busy all the while I was dealing with breast cancer.

With this month being designated to breast cancer I have used your treat box along with the printed owl with the message “get your hooters checked” to pass on to my girlfriends.  Inside the box, I have created a circle with a pink ribbon that was placed on Hershey’s bottoms for a sweet treat.

So Thank You for a great machine, your support to the cancer foundation, and know that others are benefiting from designs created on your machine to ease the burden of breast cancer.  Thanks again for your support! 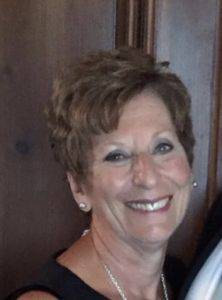 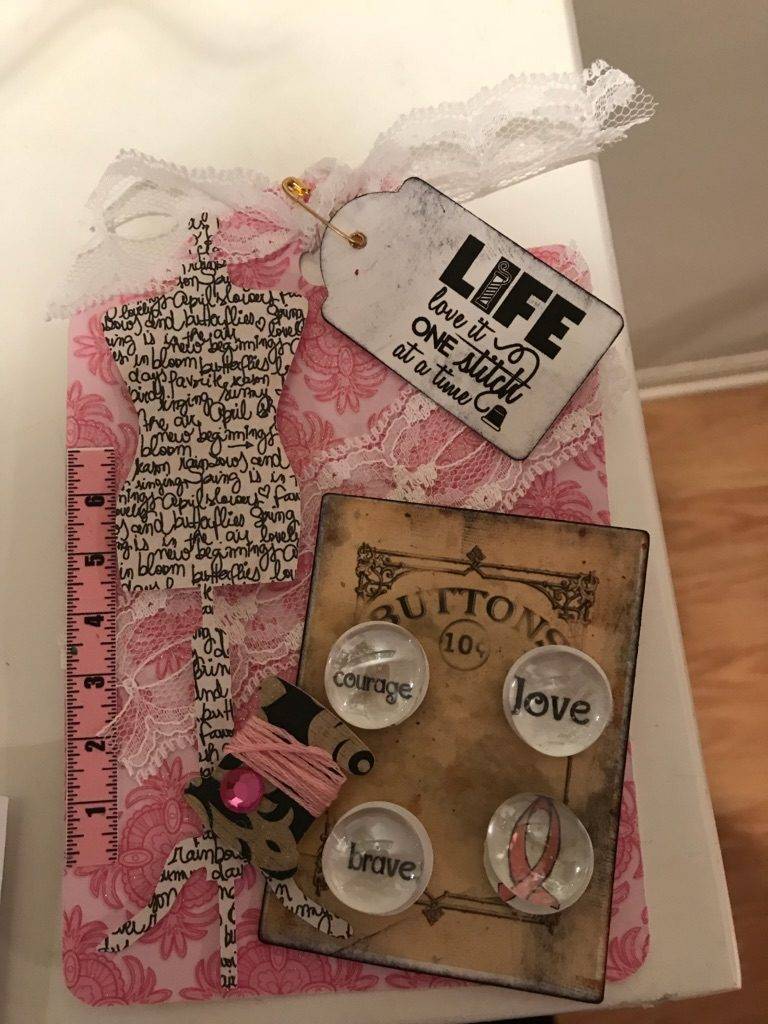 Julie’s story is such an inspiration. We hope that you were touched by her words and make the efforts to pay it forward just as she has.