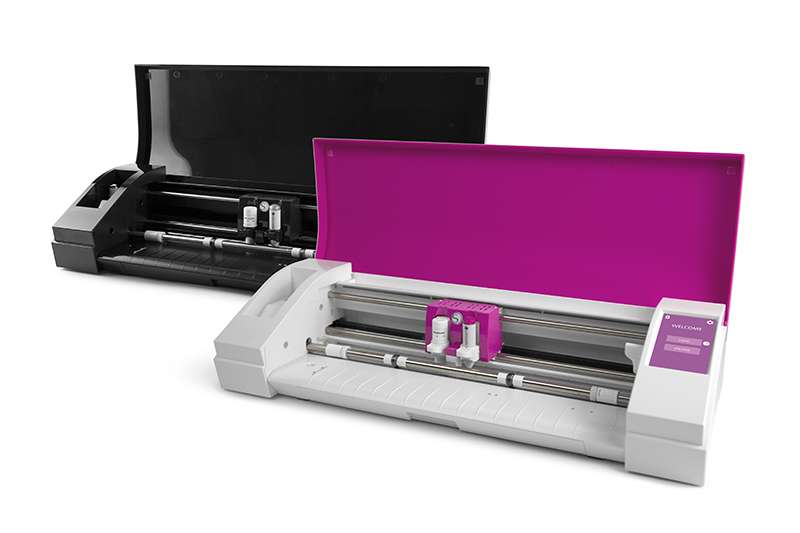 Silhouette is happy to announce that we will be coming out with two limited editions of the Silhouette CAMEO® 3—the vibrant Pink Edition and the sleek Black Edition. Everything you know and love about the original CAMEO 3 will still be the same in these special editions, but you will have more colors to choose from! 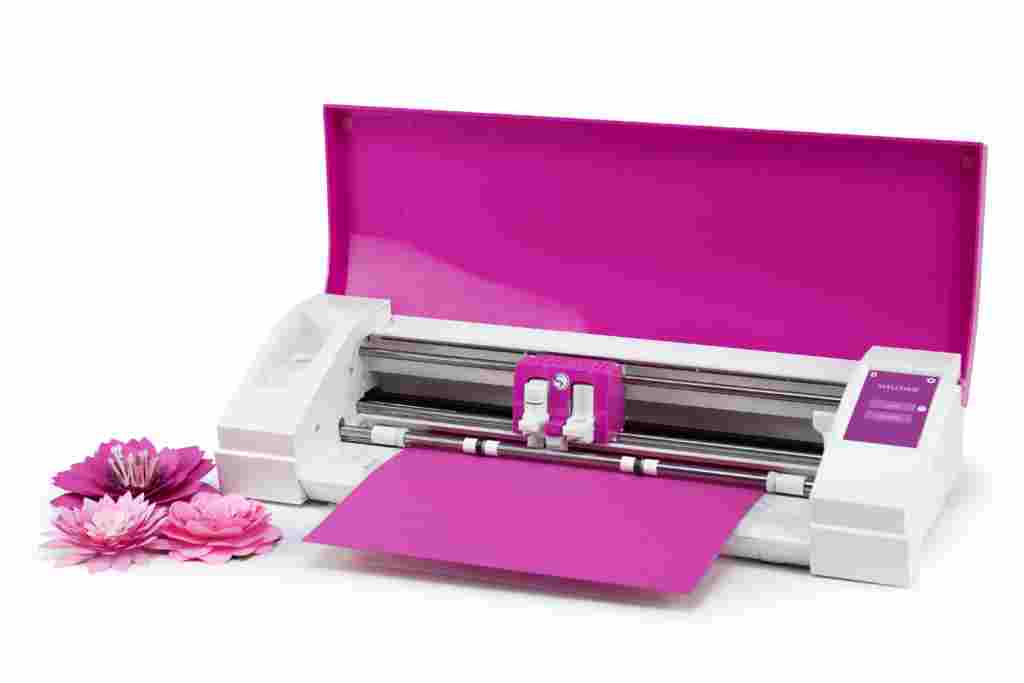 With the Pink Edition, the lid and the carriage are now pink. It’s a really great change for those who want a little more fun from their machine.

Silhouette is also doing something really great with the pink CAMEO machines. We are partnering with National Breast Care Foundation (NBCF) to provide a special pink edition of the Silhouette CAMEO® 3. A portion of the proceeds for specially marked boxes of the pink CAMEO will be donated* to NBCF in honor of National Breast Cancer Awareness month. 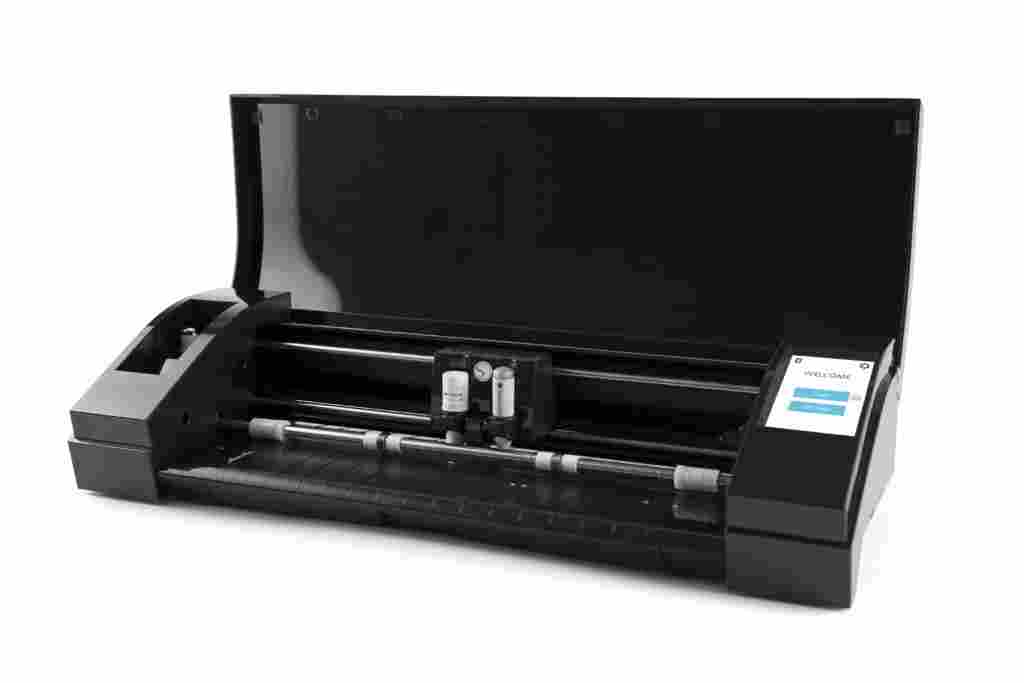 With the Black Edition, everything that is white in the original CAMEO 3 is now in black. It’s perfect for those who like having a nice, uniform look that is a little more subtle.

We are really excited about these limited editions of the CAMEO. You can preorder the pink CAMEO and the black CAMEO at our store online or check with your Silhouette retailer to see whether they will carry these editions.

What do you think of the new Black and Pink Editions of the CAMEO?