The AutoBlade for Cameo 4 can make an adjustment using only a few clicks—the first click turns the blade to zero and the following clicks set the blade at the depth indicated in Silhouette Studio®. If you are doing two or more cut types on a project, the AutoBlade will pause, return home, and readjust to the correct blade depth following the same process as the initial blade depth adjustment.

We hope you enjoy this updated version of the AutoBlade!

Please note that the AutoBlade for Cameo 4 is compatible with the Cameo 4 only. 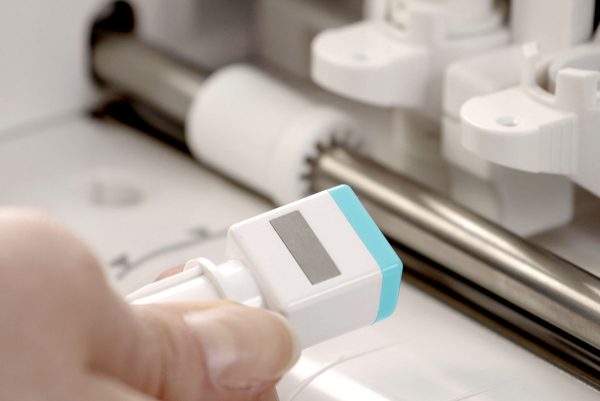 Everything to Know About Silhouette Blades 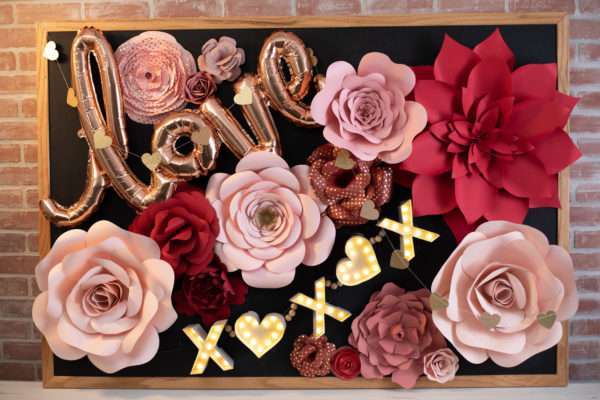