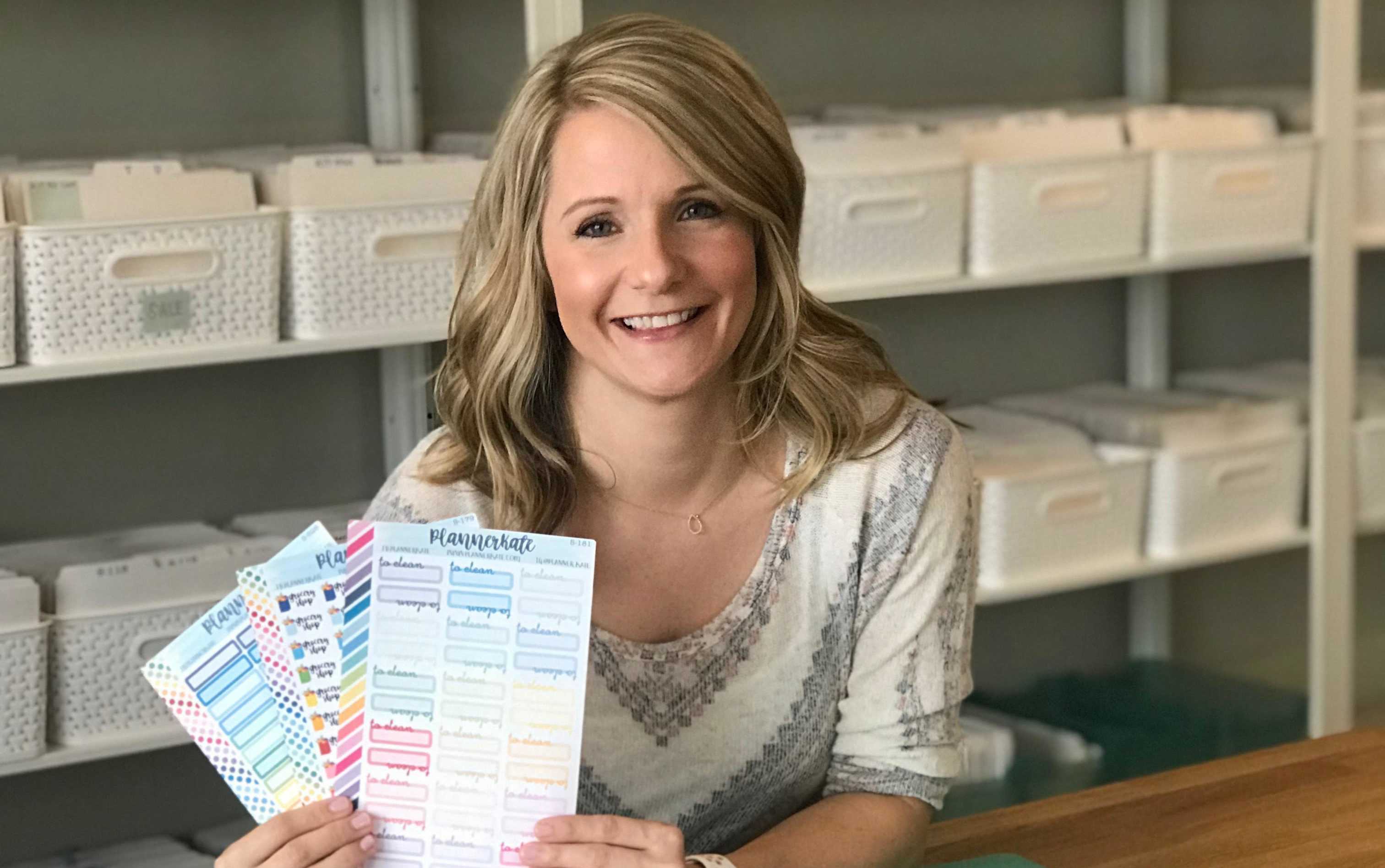 Kate Antesberger worked in finance for 13 years and always had a filled out planner. When she posted a photo on Instagram of some stickers she had made for the planner, one of her friends suggested she sell the stickers on Etsy. She opened shop that day as PlannerKate. Six months later, she quit her job and started doing her business full-time.

“What I was making in comparison, I just thought, ‘What could it be if I had more time?'” said Kate. “I had a gut feeling that it could work. And it’s been way way more than I ever thought.”

With the help of the planner community’s support, Kate grew her business to one of the top 10 shops on Etsy. After four years, she’s made more than 500,000 sales. She went from making the stickers on her own with one Silhouette to having a team of three people and 40 Silhouette machines. 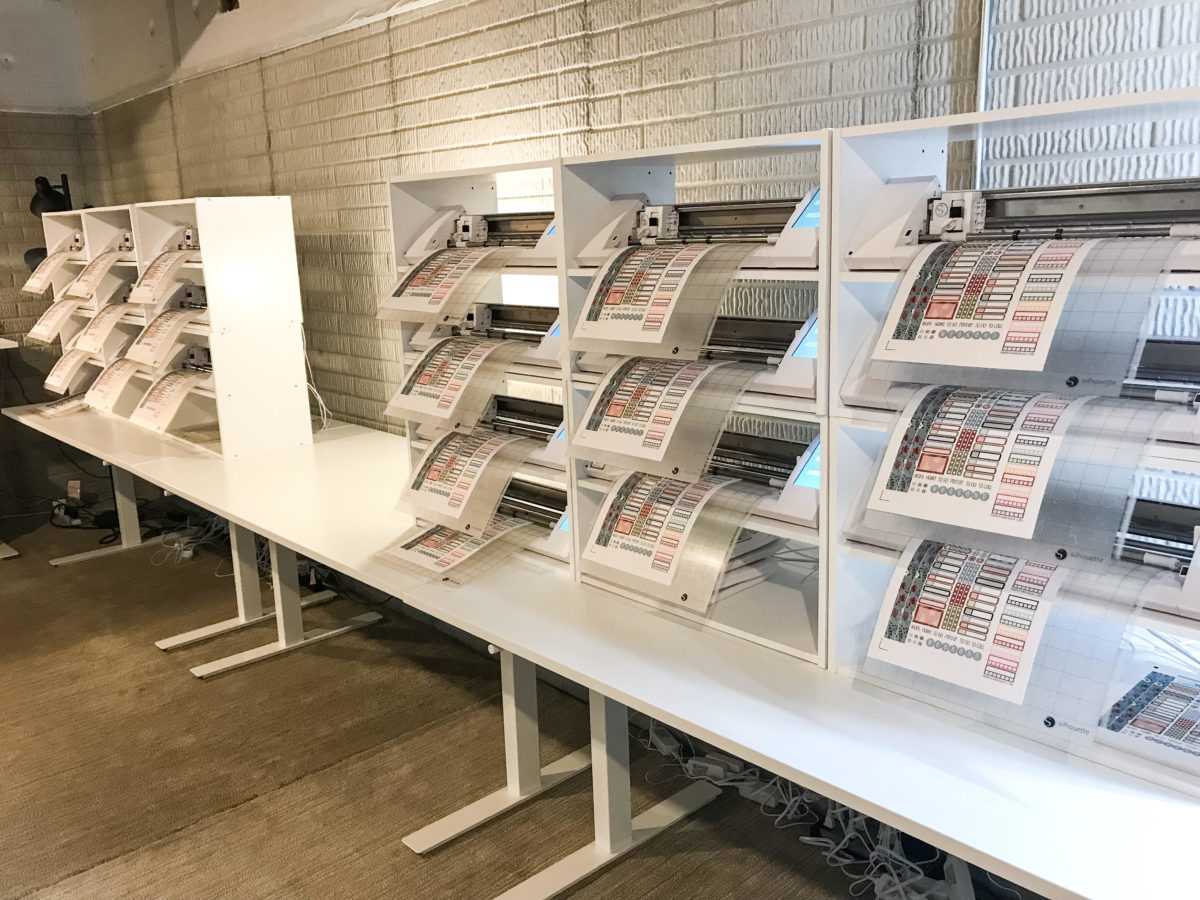 She likes her home and her things nice and orderly and organized. That’s where her business savvy comes in.

“I’ve always liked things organized and clean. That’s where my creativity is. Don’t ask me to draw,” Kate said. “I never thought it would be a career, but it’s helped having that business background.”

With that mindset, she likes to pair style with function in her business. 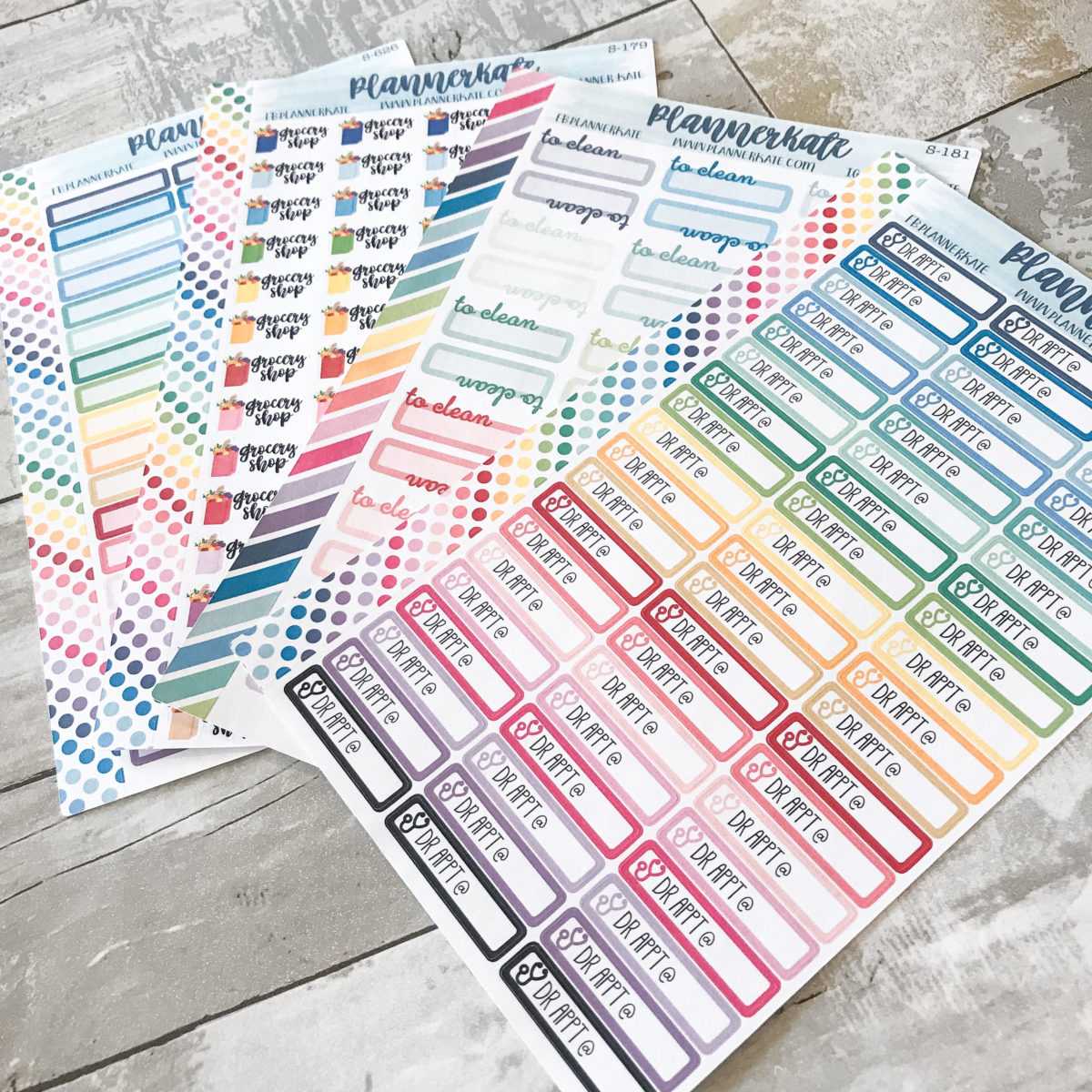 “I just try to think of myself and what I would want to use. That’s where my business started. Most of my stickers are very functional,” said Kate.

Her children’s friends know her as the sticker lady.

“I hear my son saying the other day, ‘I love my mom because she gives us all the messed up stickers,'” said Kate. “Everybody loves stickers.” 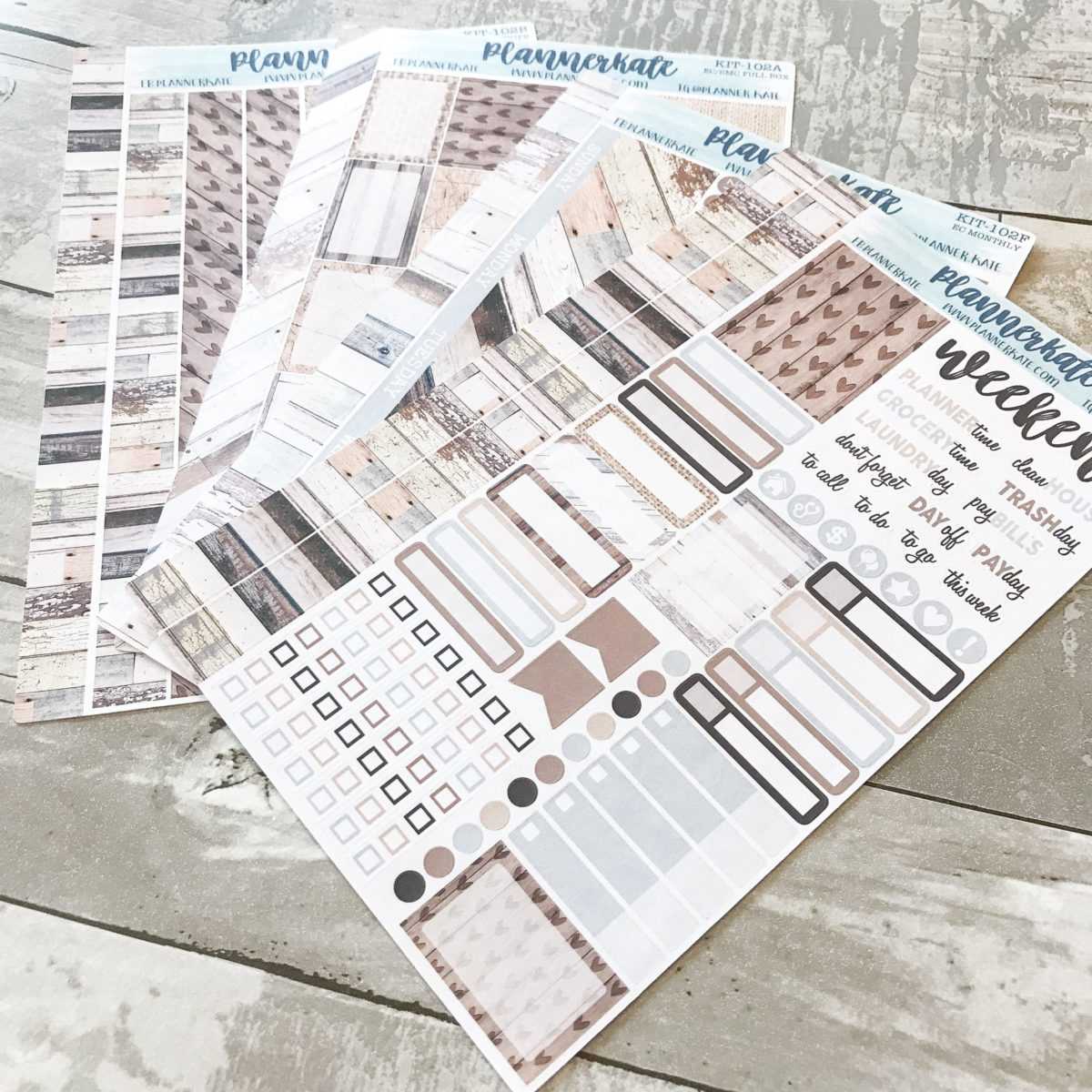 Her Silhouette machine allowed her to make more stickers and saved her a lot of time. She would never have predicted that her Instagram post of her stickers would lead to her life’s work, but she took that risk.

“When you love something, you shouldn’t be afraid to play around with it because it can turn into something so much bigger than you ever imagined,” Kate said. “I didn’t know what I was doing. I just played and played and took a chance.” 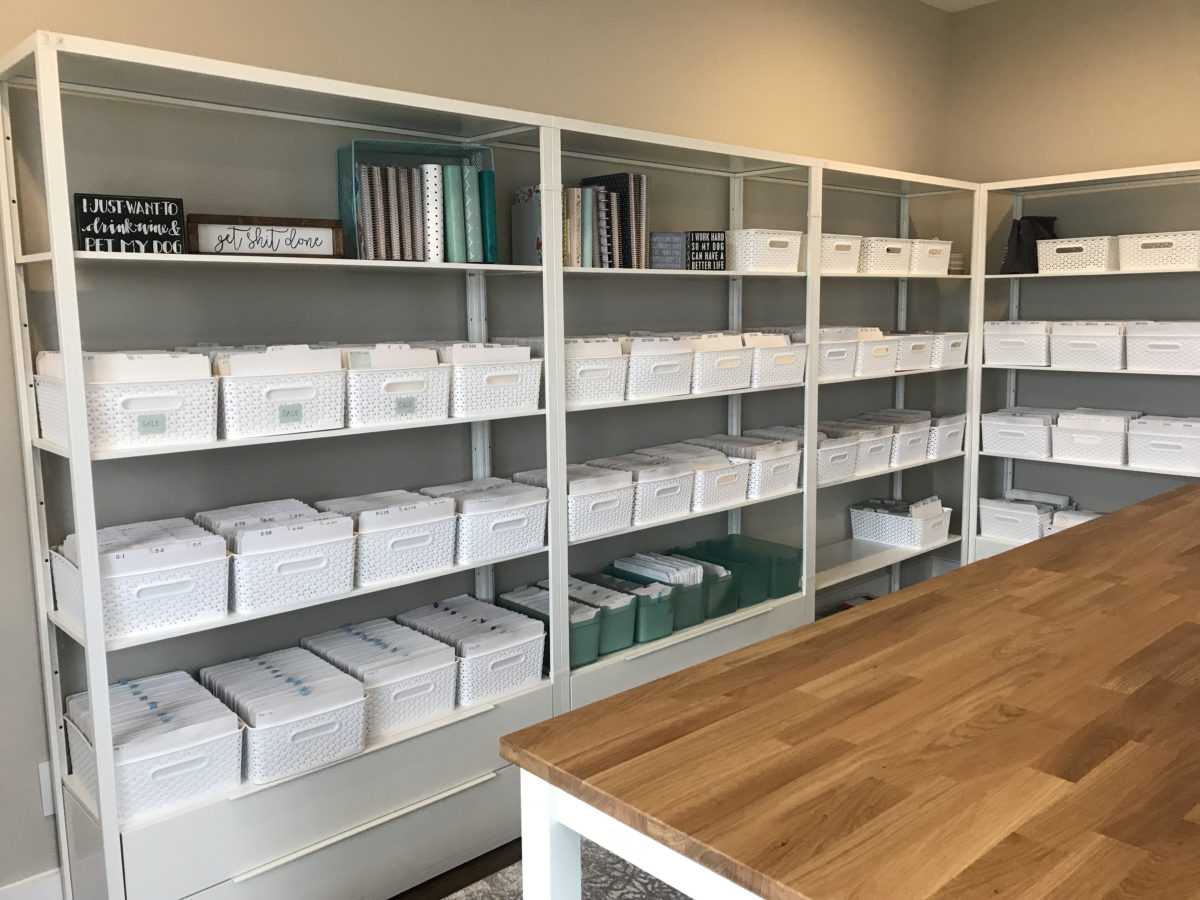 To those wanting to create, she says just do it!

“People say they are not artistic. But I think we all are,” said Kate. “Find what you like and what works for you to be creative. Don’t be afraid of creativity.” 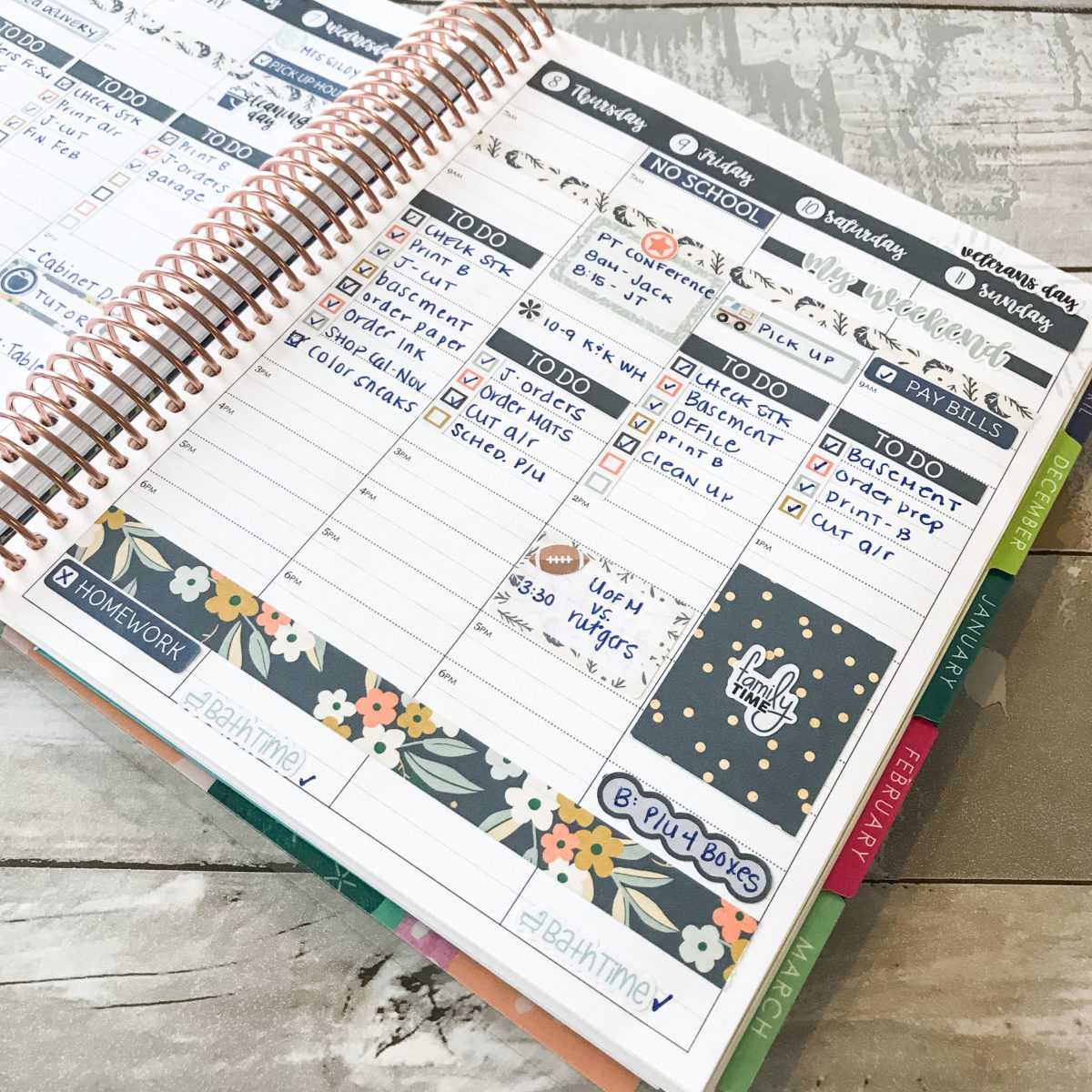