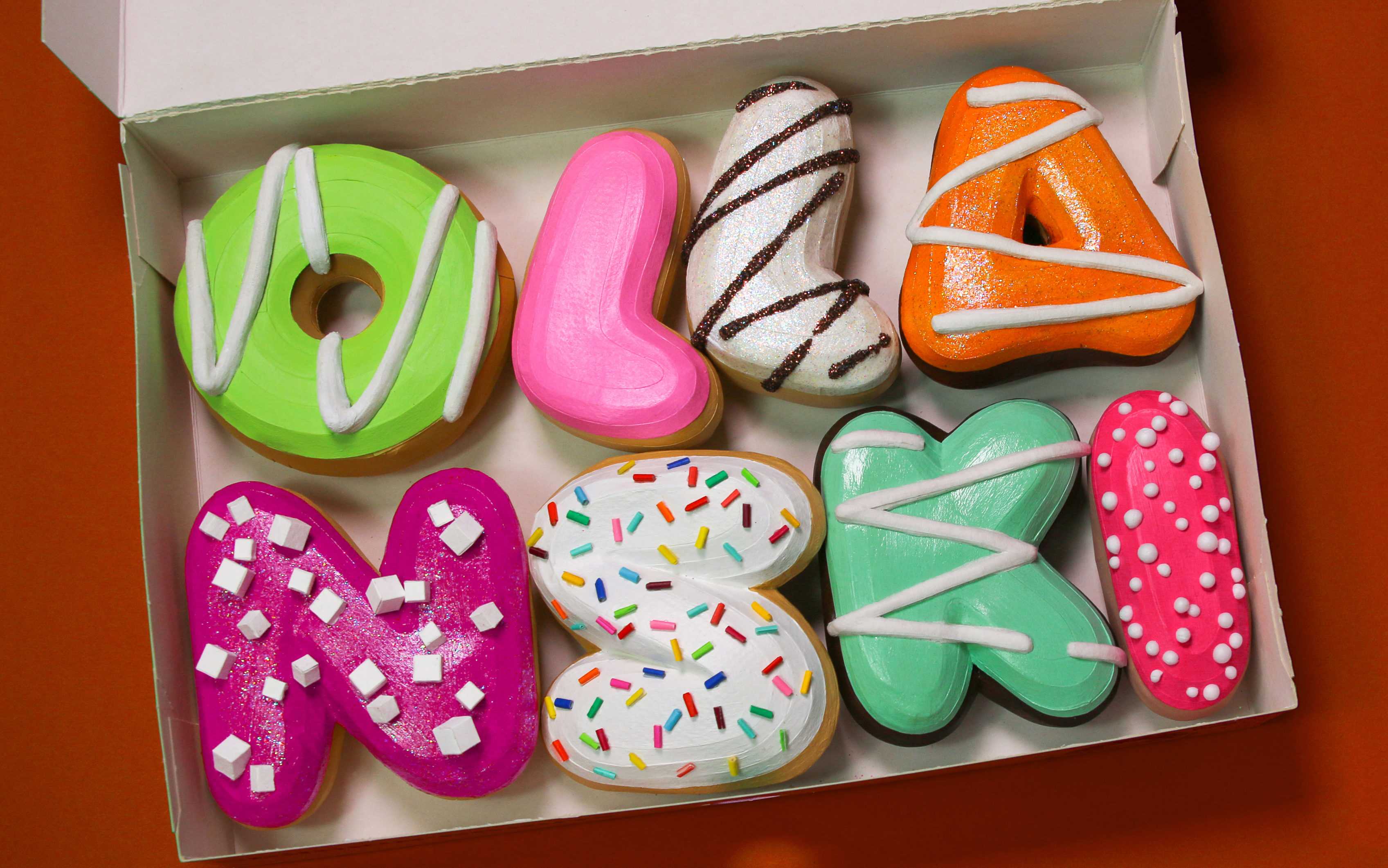 After Oliver (Olli) Bieräugel received his master’s degree in Bio Medicine in Sweden, he realized as much as he loved studying science, working in science was a different story. So he turned to his first passion: art.

“I was always super interested in science, but I never gave up painting and drawing on the side,” Olli said. 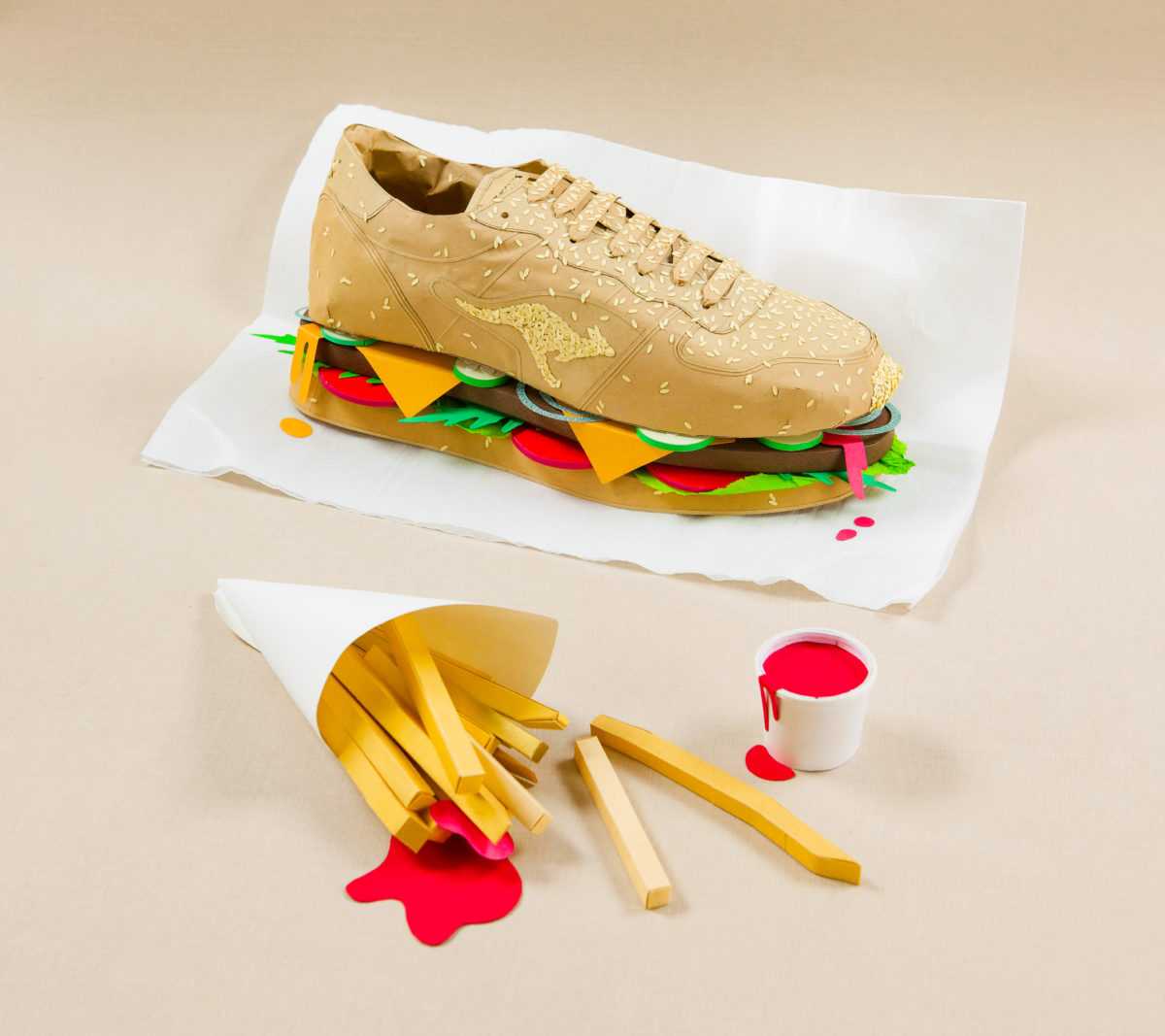 He put together a portfolio of his artwork and sent it to 250 different magazines in Europe. Most of his first work was drawing until one client requested a huge illustration the size of a newspaper, so he decided to use paper. Nearly 10 years later, paper is still his main medium for illustration and income.

“I know how to manipulate paper in all kinds of ways. It becomes an engineering situation,” said Olli. 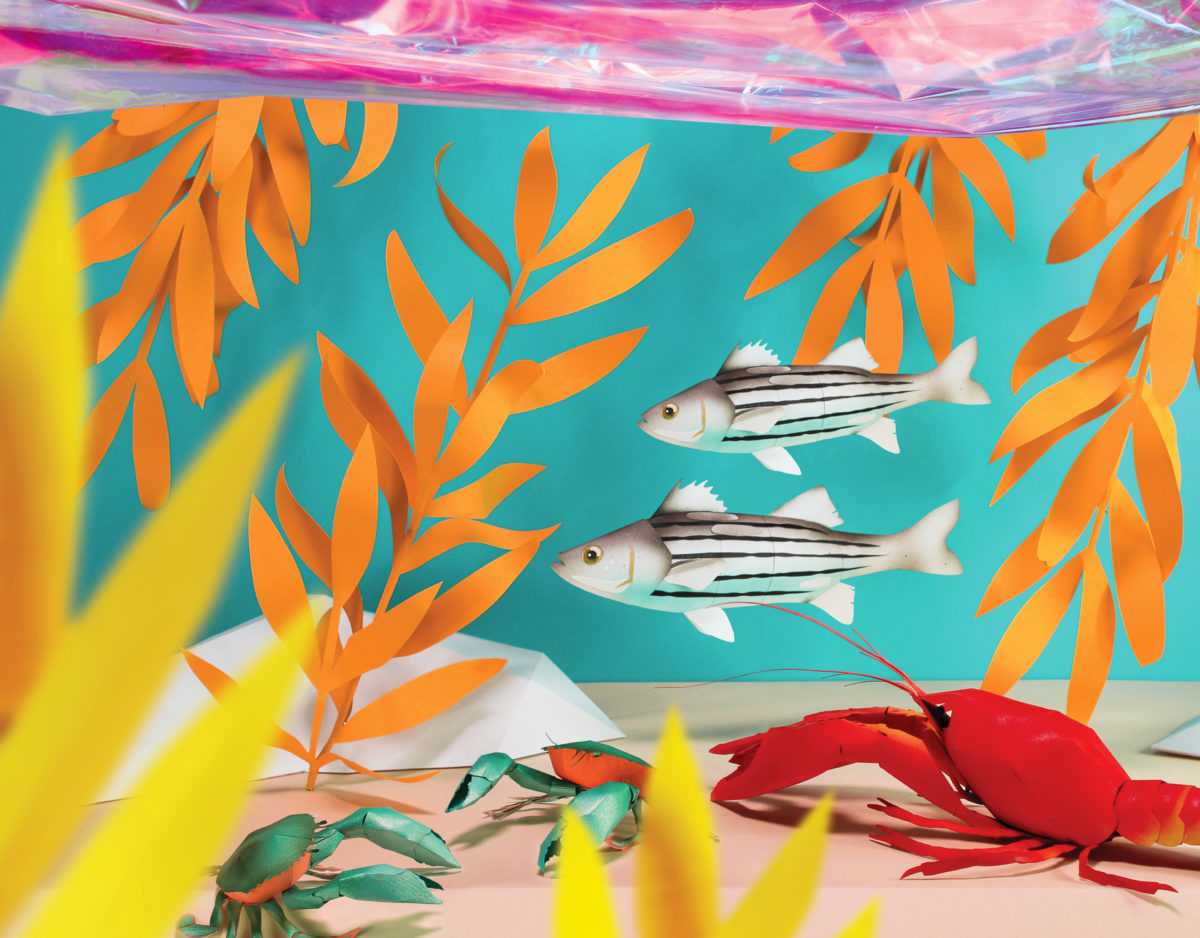 Growing up, he was always excited to do something creative, especially using paper. “I was always drawing and painting. I maxed it out and used all the materials in kindergarten,” he said. “My mom jokes that she should have married a paper manufacturer.” 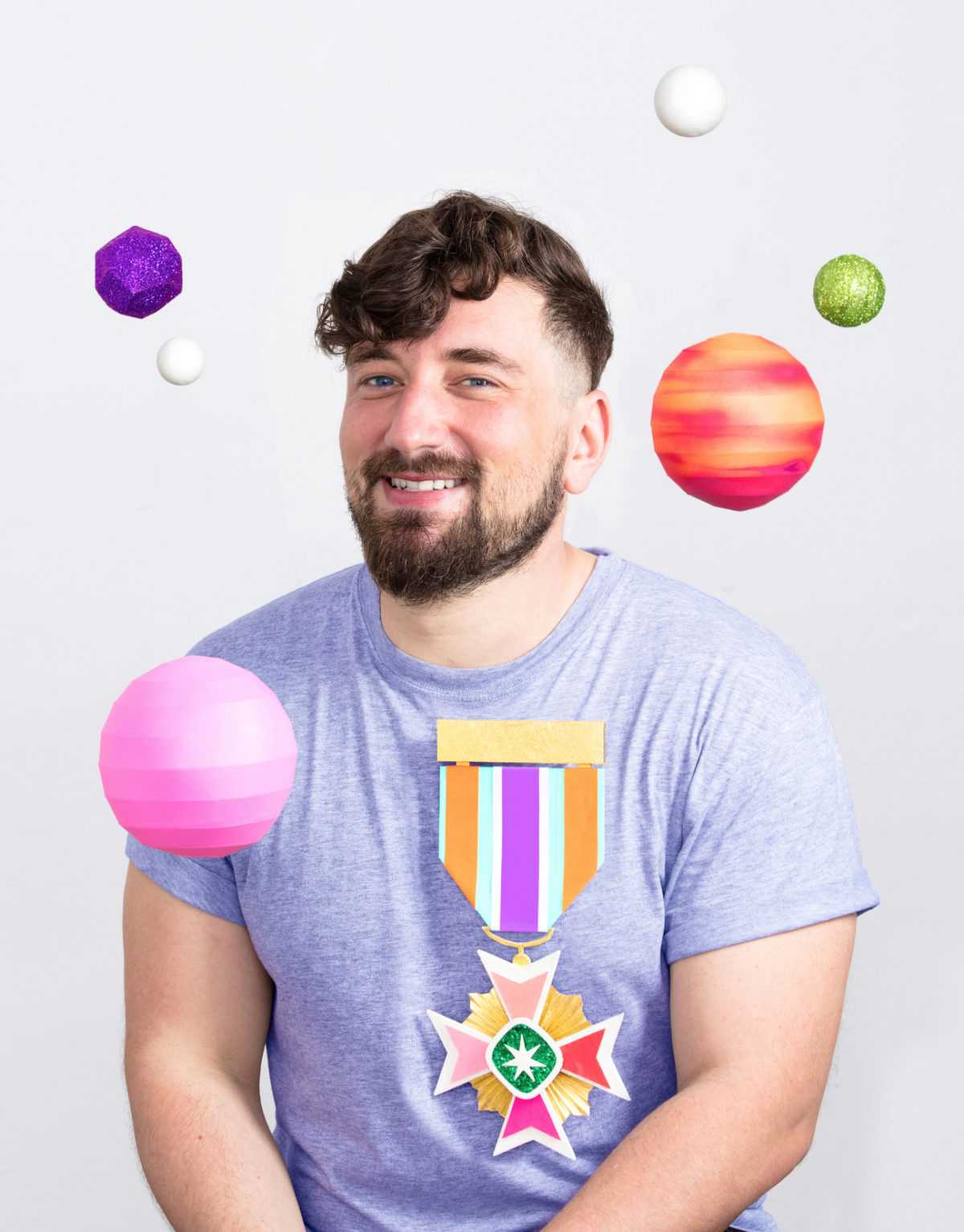 His best friend likes to give him nicknames and one day, she called him Ollanski, and it just stuck. Now it’s his brand. That brand and his work have earned him numerous awards, including the Most Popular Award at Hiii Brand Illustration Awards 2016, winner in the animation category at LeBook Creative Awards 2016, and many more listed on his website. His work has also been featured in many different exhibits, magazines, and videos. 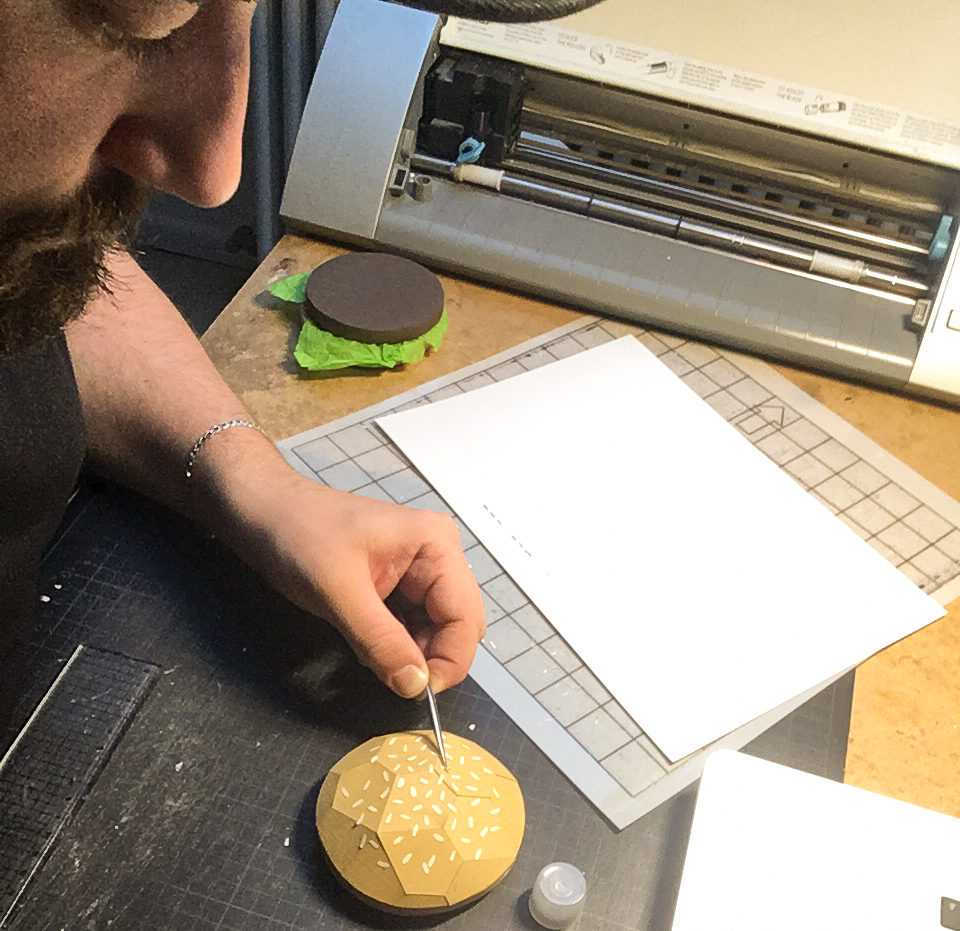 He grew up in what was previously East Germany in the ’90s and loves the pop culture references from that era. He draws influence from MTV music videos, Star Trek, sci-fi, and Korean pop.

“I always try to give my work my own spin,” said Olli. “I take in everything that inspires me and all of the stuff I love. I am really interested in science fiction and K-pop.” 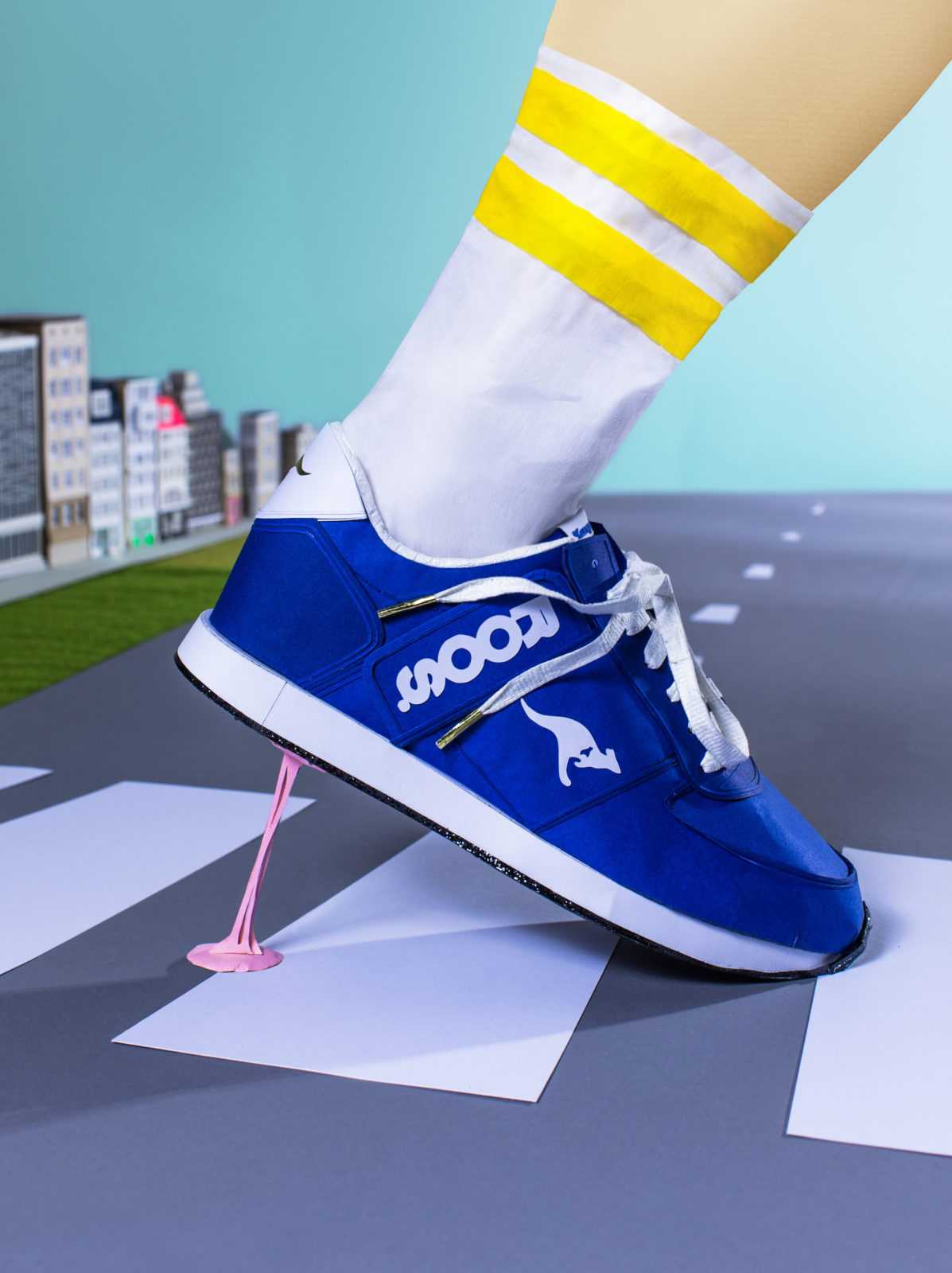 When he gets stuck on a project, he will go for a bike ride through the streets of Berlin or exercise to get the ideas flowing. Sometimes he has to ask for a pen and paper at the gym to draw an illustration of an idea when inspiration strikes.

What makes him stand out as a paper artist? He doesn’t start out on the computer. He starts out by making the shape in Plasticine or modeling clay. He makes it as detailed as possible and then applies strips of masking tape to cover the entire structure. Next he removes and unfolds the masking tape skin as a 2D surface area of the project. He takes a photo and cleans up the details in PhotoShop. Then he creates the interior from there. And plans out what he needs to send to his Silhouette.

“I feel like my approach stands out a little bit because I analyze what I want to make and deconstruct it in my head and reassemble it.” said Olli. 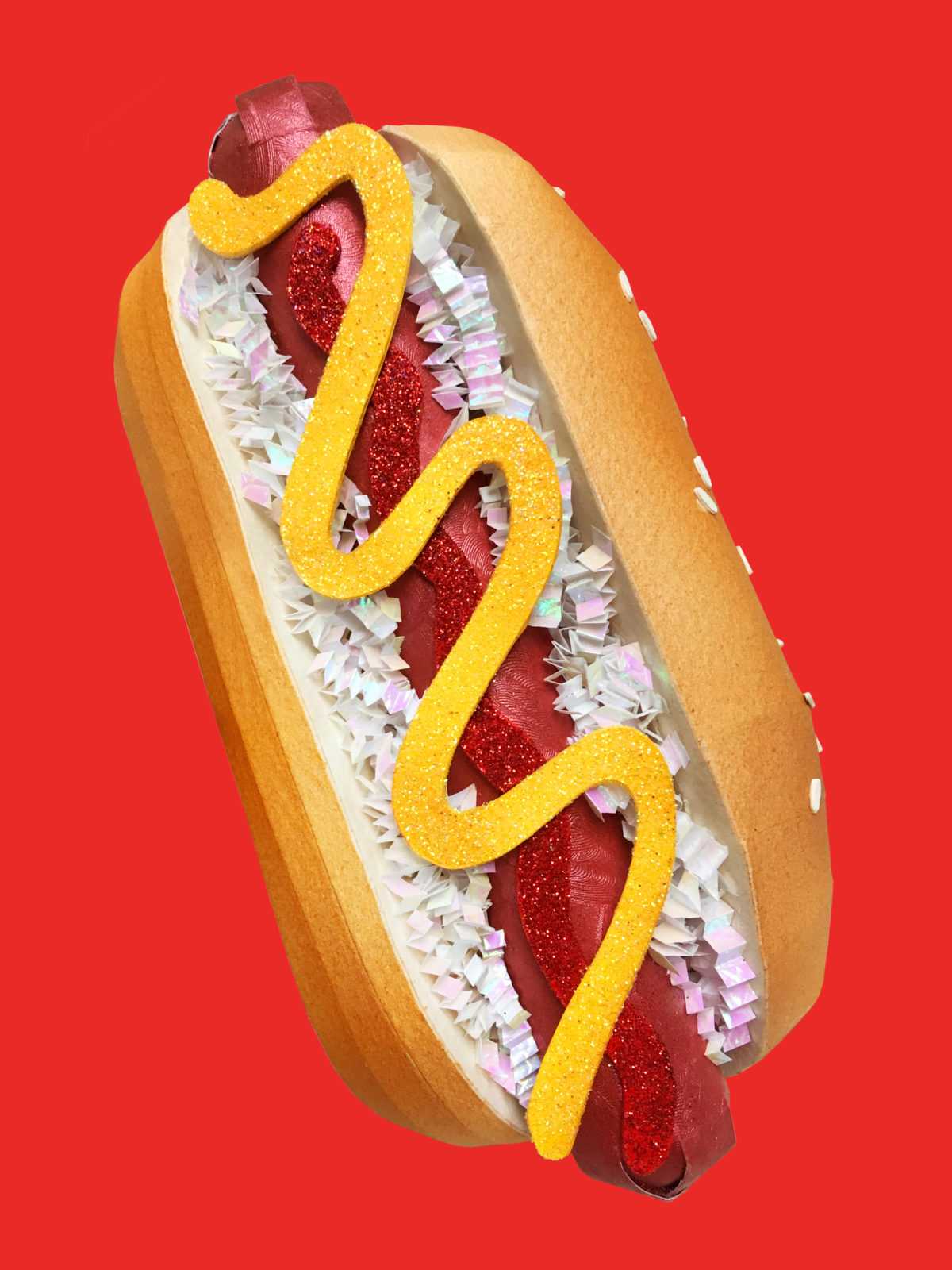 He uses his Silhouette to customize his creations, which works well with his favorite paper brand Canson with the paper type Mi Teinte that has the right density and ability to be dyed the colors he wants.

“I just love the Silhouette machine,” he said. “I think it’s really cool. It works really well with my favorite paper. It all goes hand-in-hand.”

What’s his favorite thing to make with paper? Food. “I love anything with food. I find this really interesting,” said Olli. “Certain parts are solid. A lot become creamy or liquid. I think it’s so interesting to visualize liquids or interesting textures with paper. It’s also something that people really respond to a lot.” 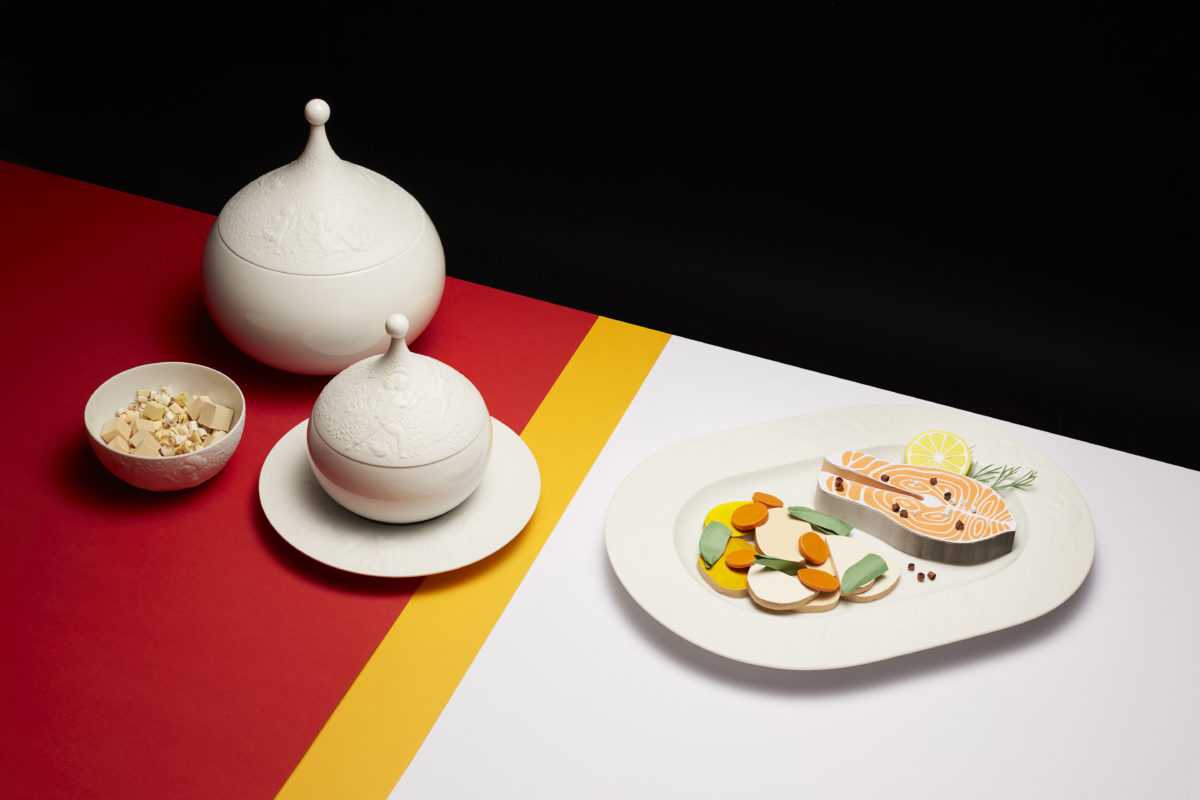 To other artists wanting to create something different and unique, he says to put the time in. “I say practice, practice, practice,” he said. “When people say you’re lucky, I think no, it’s a lot of work. It helps to have a little background knowledge in terms of what is out there. Sometimes you have to do a lot of stuff you don’t want to do like taxes and going to agency meetings. You ultimately have to do the work. Nobody is going to do it for you.” 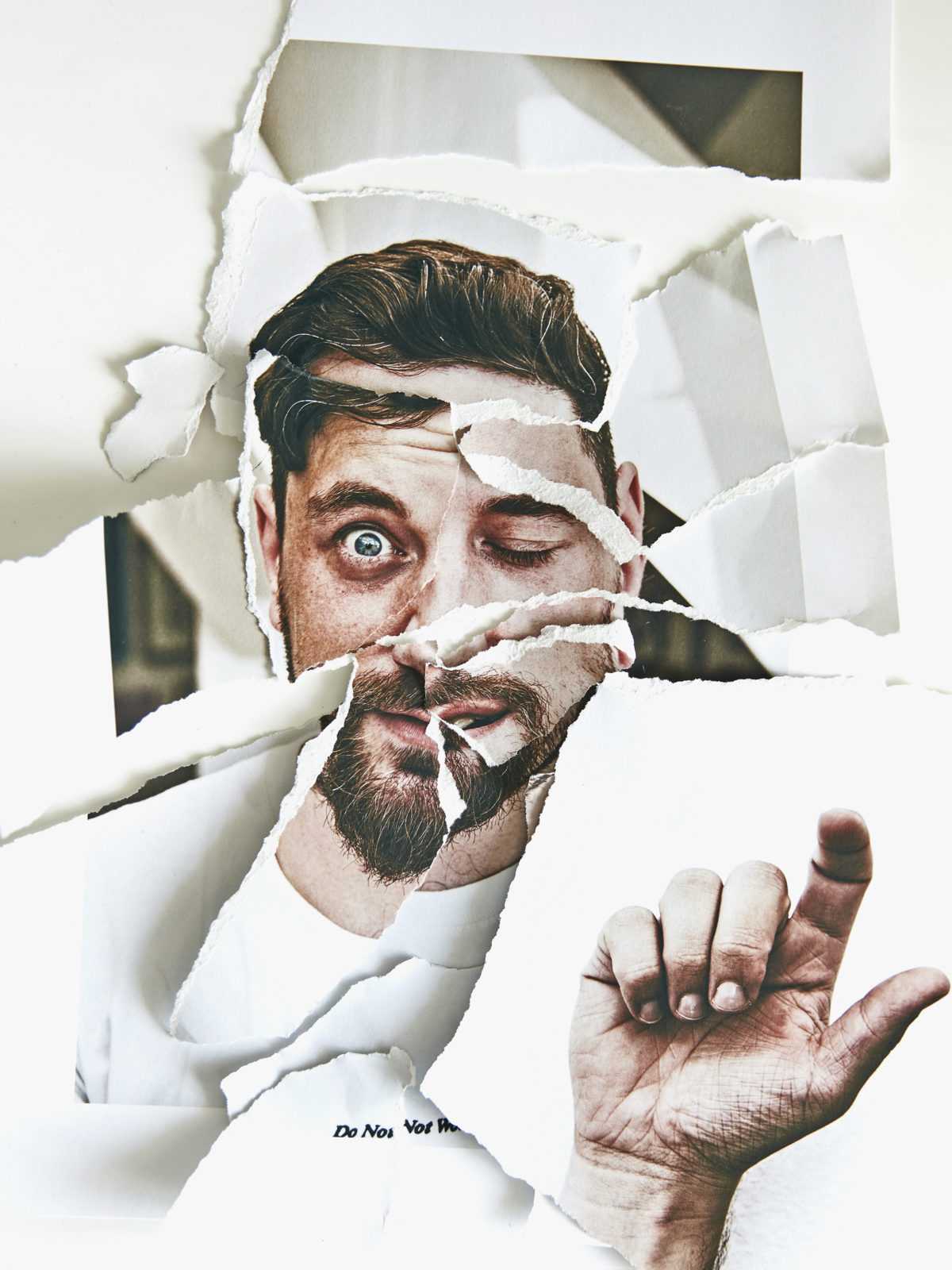