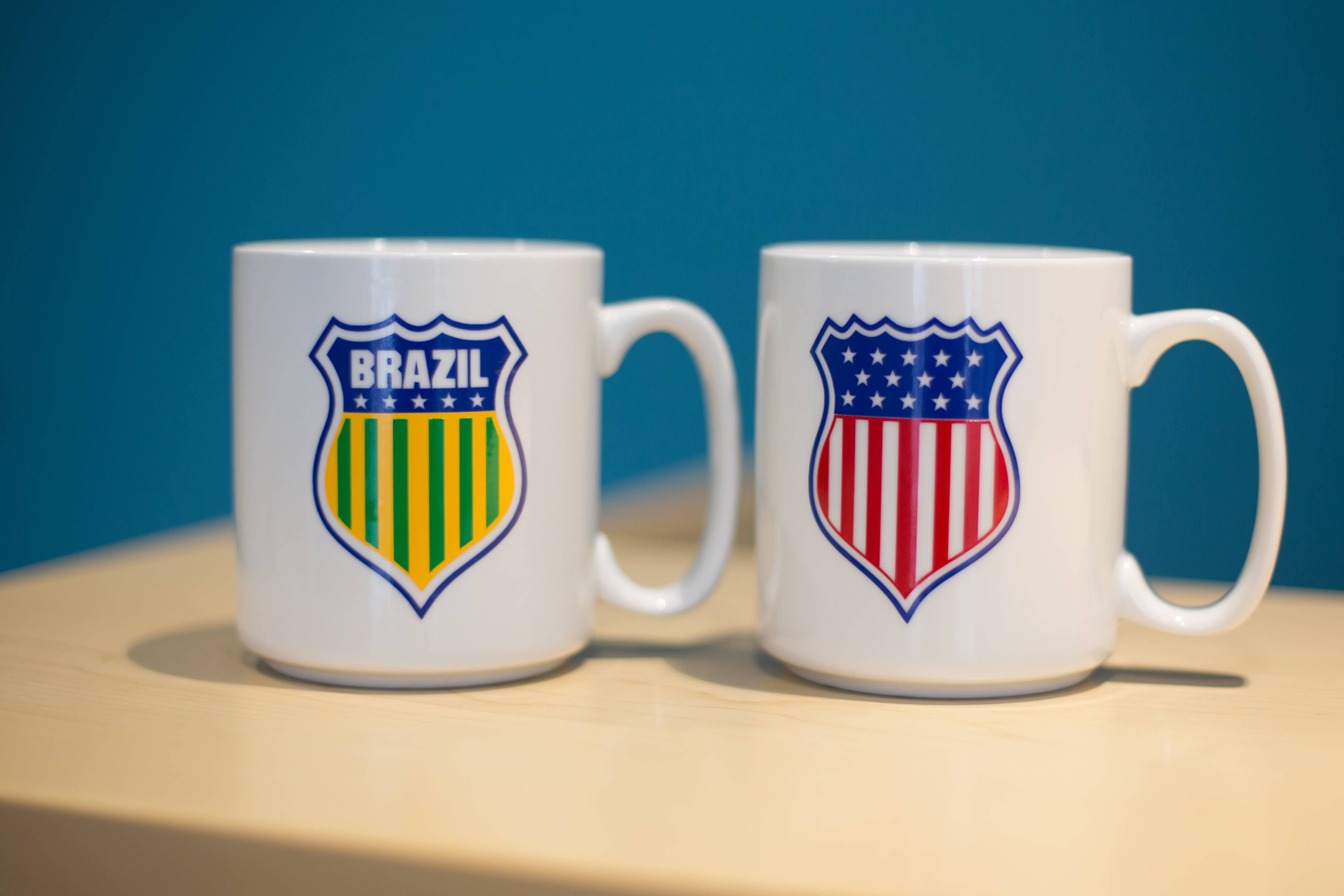 We have some very talented artists who contribute to the Silhouette Design Store. Included among those artists is Studio Ilustrado, which is run by Mauro, and his wife, Juliane, helps him out. They are from Brazil and currently live in the Brazilian countryside in a little town called Cerquilho.

The Studio Ilustrado line has designs for nearly every occasion. Mauro says his inspiration can come from anything in his daily life. “I get hit with inspiration when I’m walking around my town, when I’m traveling, or even when I’m watching a movie.”

Before Studio Ilustrado got its start, Mauro had been working as a graphic designer for some time. That wasn’t exactly what he wanted to do, but he kept drawing in his spare time and was constantly trying to improve himself by reading books, blogs, and anything he could find about drawing.

Things changed when he saw a friend’s Silhouette SD in 2010. “It was love at first sight. After that, I bought my first Silhouette CAMEO®.” Slowly, he started designing a few projects for his wife’s party-planning business, and his projects grew from there. In 2013, he created Studio Ilustrado, and since then, he’s been doing exactly what he loves to do.

He still designs lots of party projects with many fun themes and lots of different kinds of treat boxes. “In Brazil, it is pretty common to have a lot of decorations for parties. I felt the need to create some boxes that would be simple to cut and assemble.” 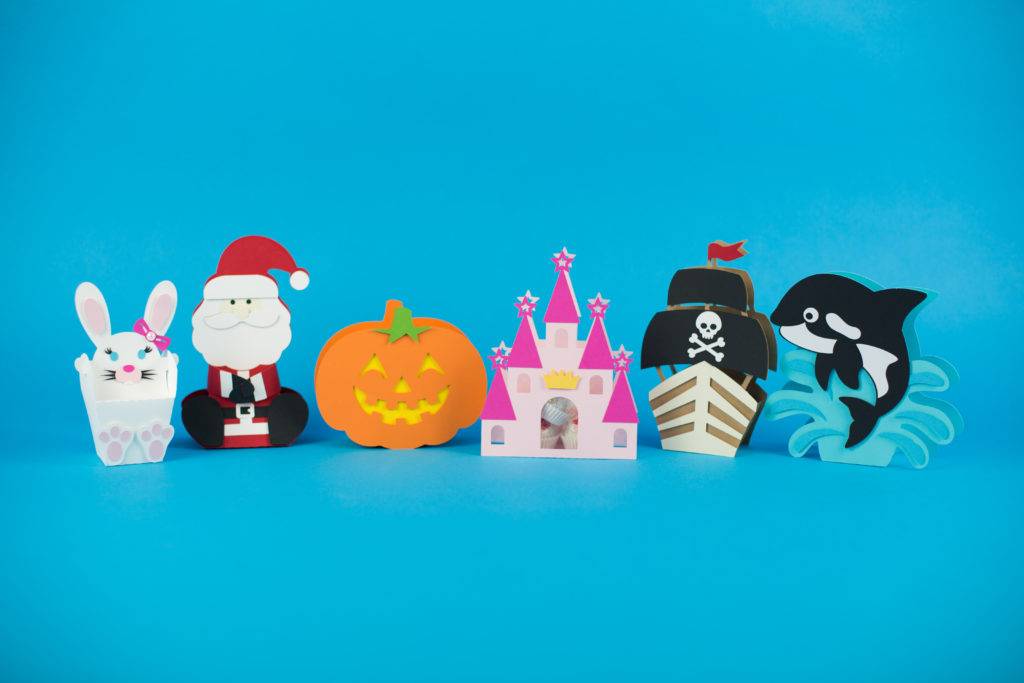 One of the reasons why we love the Studio Ilustrado designs is the ties some of the designs have to the Brazilian culture. For instance, in Brazil, they have what is called Festa Junina, which means “June Party.” During this time, Brazilians commemorate Saint Peter, Saint Anthony, and Saint John and celebrate the beginning of the harvest season. Studio Ilustrado has incorporated a few designs just for this festival. People tend to dress in rural clothes, which is represented with the hat designs, and fly hot air balloons. There are even some flag and banner designs for Festa Junina as well. 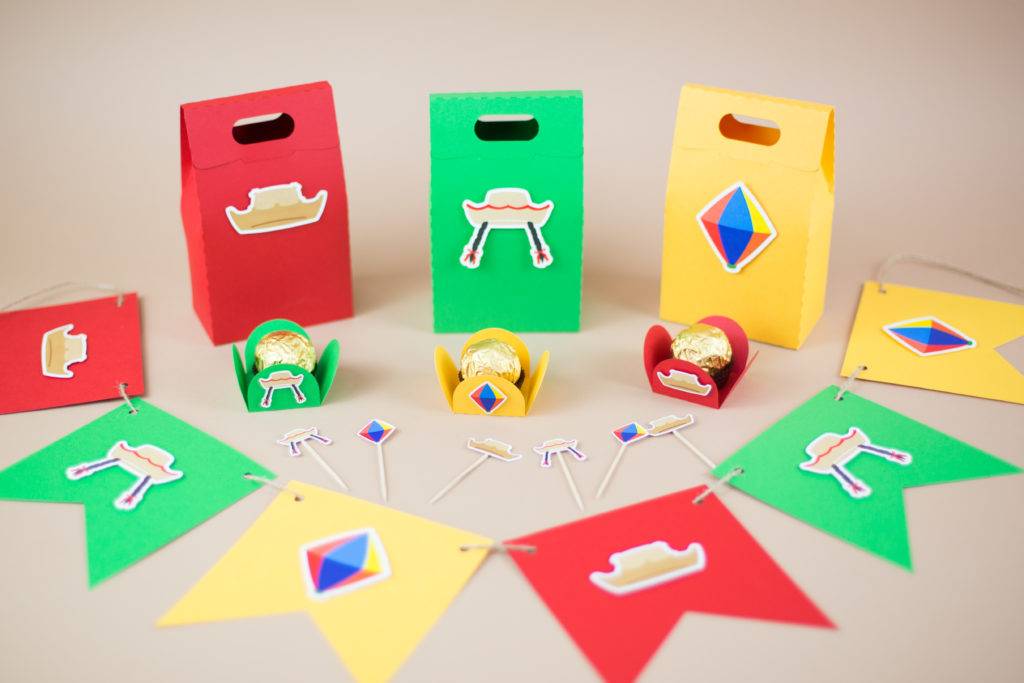 Also included in Studio Ilustrado’s design repertoire are tribal designs. “I had the idea for these designs when I came across a lot of interesting indigenous Brazilian art. I was really inspired and started developing my own tribal art style.” These intricate designs are great if you want to make a temporary tattoo, but they also work really well with vinyl and other material. 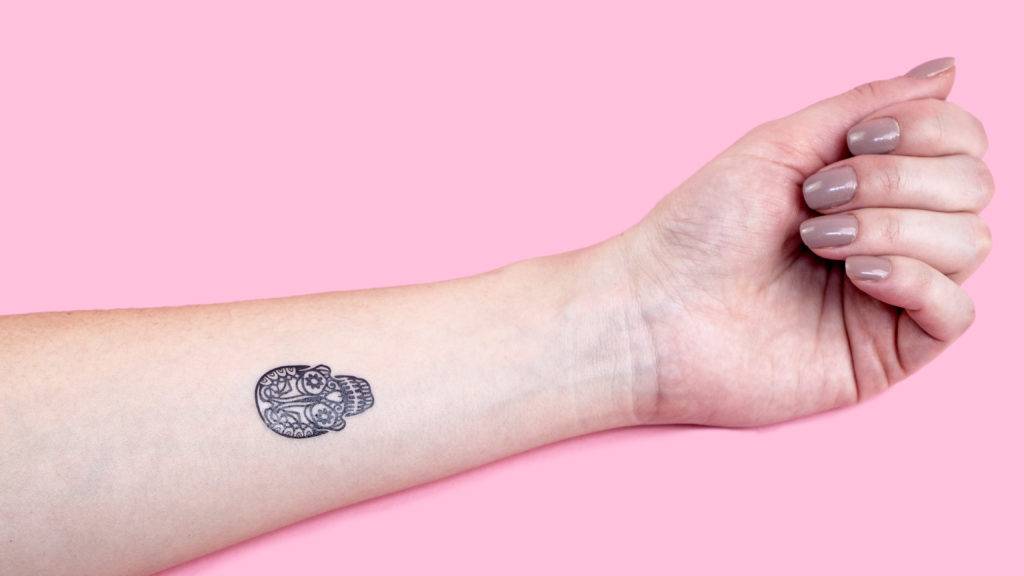 Mauro really enjoys using Silhouette’s products because the quality is exceptional and because the variety of products allows for a huge breadth of creative possibilities. “The CAMEO 3 is definitely my favorite machine because it allows me to create bigger projects, but I also use the Portrait and the Mint.” His absolute favorite things to design are 3D objects, and we think that really shows. He is great about making simple designs with intricate details, like this tractor. 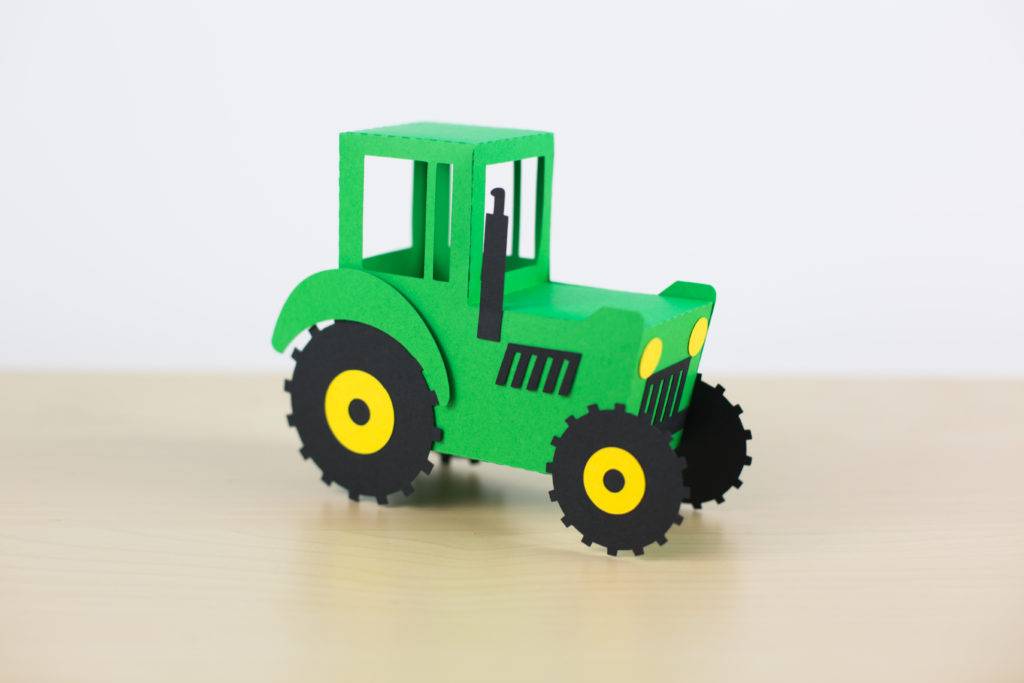 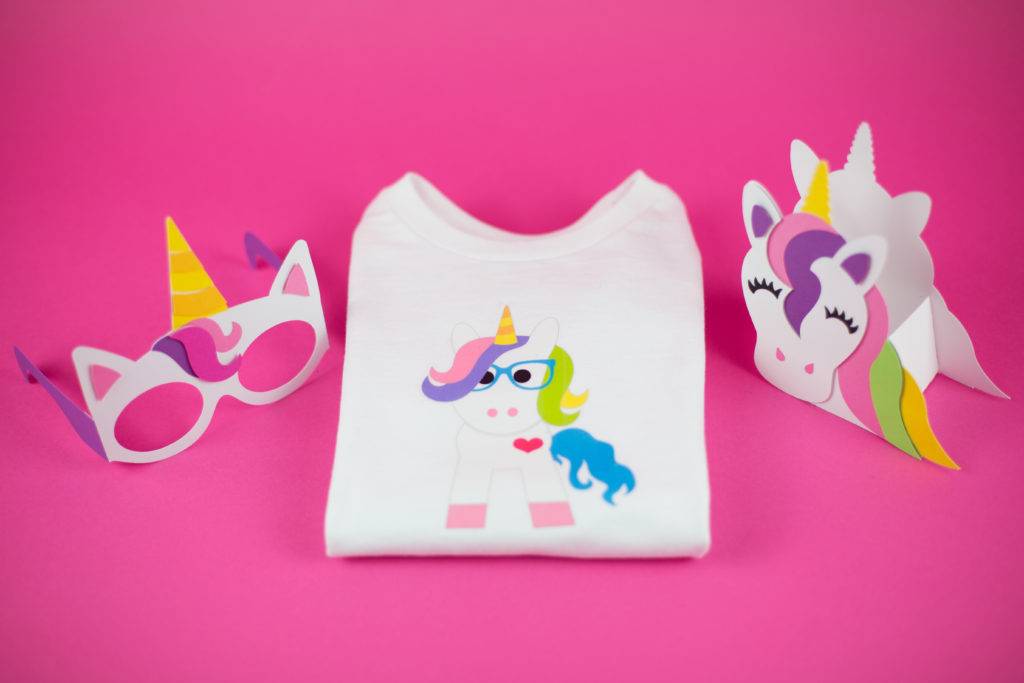 Silhouette is lucky to have Studio Ilustrado in our team of artists. We hope you enjoy Mauro’s designs as much as we do!